Seeking help from a certified pest expert is the best way to ensure your entire home is free from pests. We will make sure your home gets back to being a pest free experience. We have over 59 Years of experience servicing pest control in Southern California. 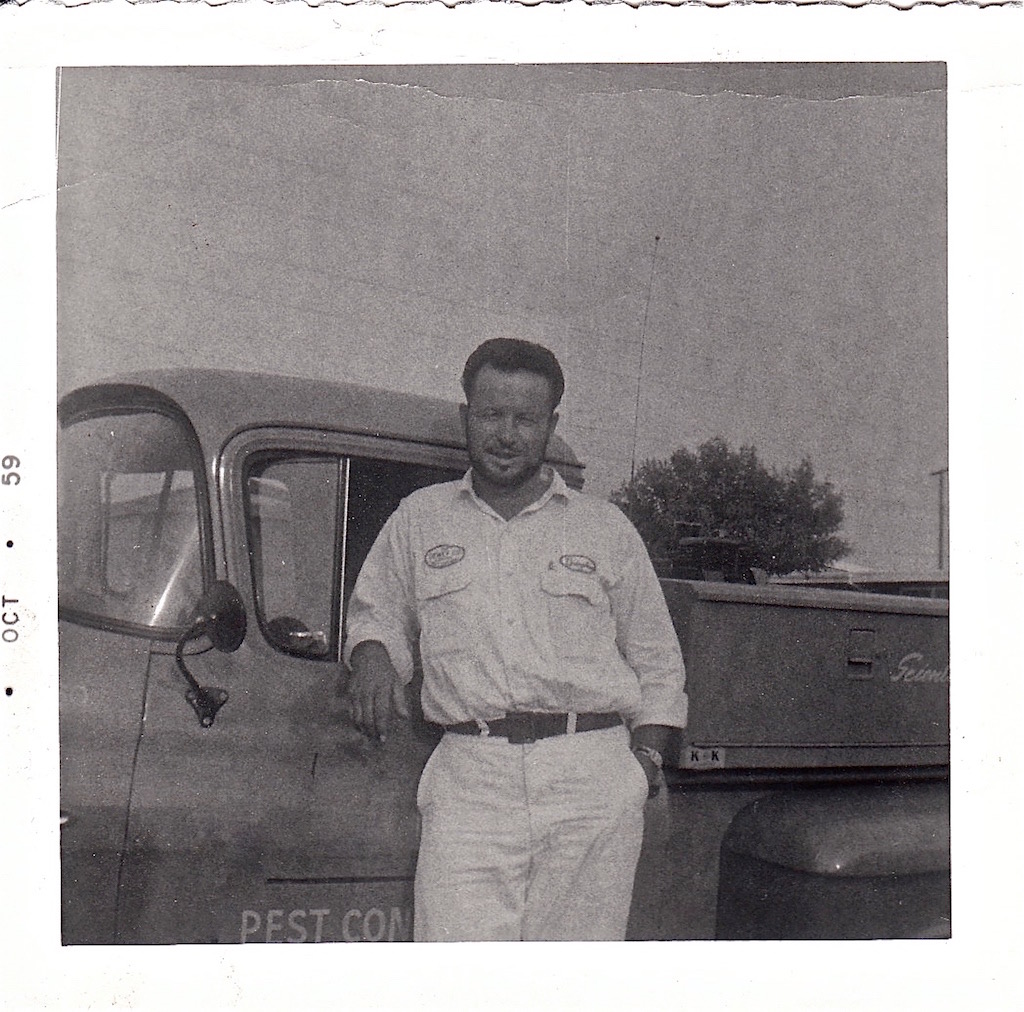 After serving in WWII, Harper returned home eager to be productive in the private sector. He gained his experience working for a large pest control firm, before he decided to strike out on his own. Harper Pest Control has served Orange County and San Diego County for over 58 years, applying Harper's philosophy to each customer they serve. Harper Pest Control takes pride in the fact that many of their customers have been with them since the early 1960’s.

Harper Pest Control continues to be owned and operated by the Harper family today. Thomas Harper carries on the tradition of his father, combining small company personal customer service with sophisticated pest control technologies and techniques. Tom Harper has pioneered some of the most advanced pest control application methods in the industry. Tom Harper has played a key role in bringing patented technology to the industry throughout the United States and the world. His Son in Law Thomas Poole has joined the company in 2020 to grow our Southern California Footprint.

Fantastic service, very knowledgeable and extremely professional. We have been using Harper Pest Control for 3 months and are so pleased with their service that we recommend them to all of our friends!

I love that every visit I'm asked "what can I do better, have you had any issues"? The "Mom and Pop" feeling of this company really sells itself.

If you have a pest problem, I highly recommend calling Harper Pest Control.

Harper Pest Control is a Family and Locally owned and operated business, Our Commitment is to rid your home of pest infestations with our Clean Green Methods and keep them out with comprehensive maintenance.

If pests get back in, we come back in at no charge to eliminate the pest infestation. We have a 100% Satisfaction Guarantee. We want you to be completely satisfied with our service. We are proud to provide full-service pest prevention and control treatments for our friends and neighbors in Orange County & San Diego County. As a locally owned company, Our team is knowledgeable, skilled, and professional in every service we provide.At Harper Pest Control, as a locally

Get a Free Estimate

Fields marked with an asterisk (*) are required.
Thank you! Your submission has been received!
Oops! Something went wrong while submitting the form. 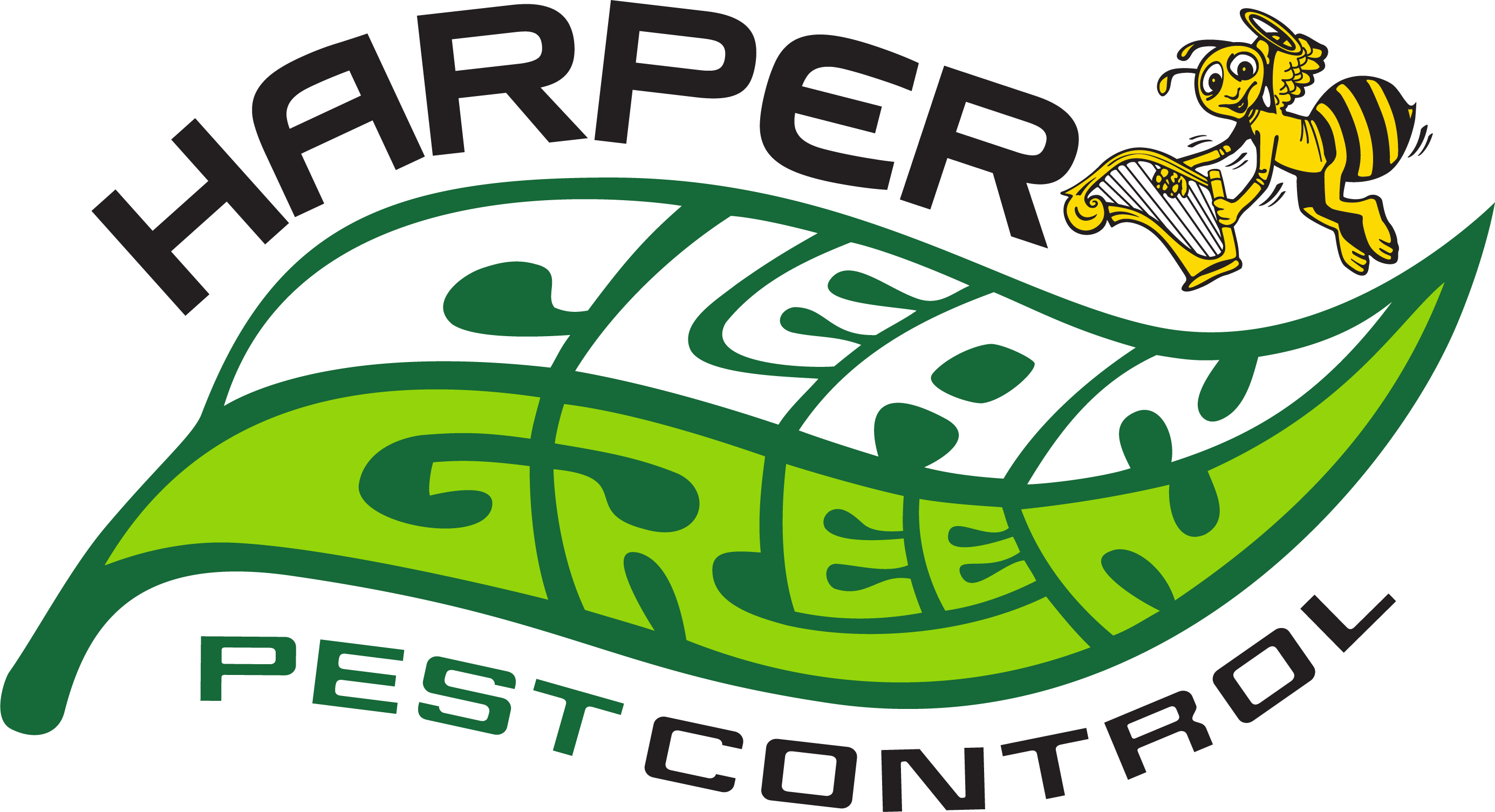