As their name describes, garden spiders typically live in gardens, wooded areas, and meadows. They settle in places with high insect supply and tend to stay there for the duration of the season. These spiders build their intricately woven orb-shaped webs between tall plants, tree branches, twigs, on walls, windows, and fences. They thrive in sunny places with a little breeze, though they often hide in the shade provided by other plants and on the walls of your home.

Do I Need Garden Spider Control? 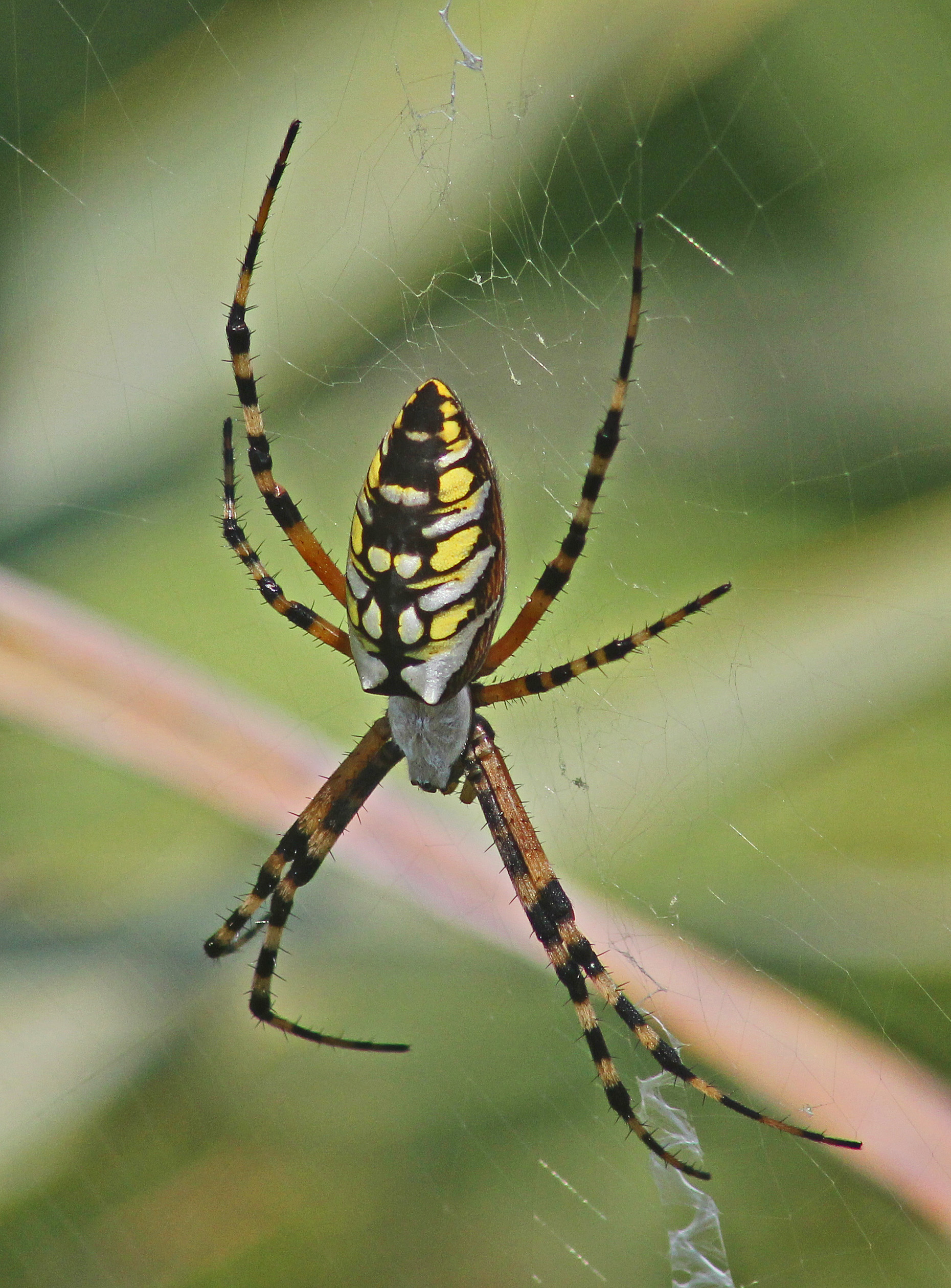 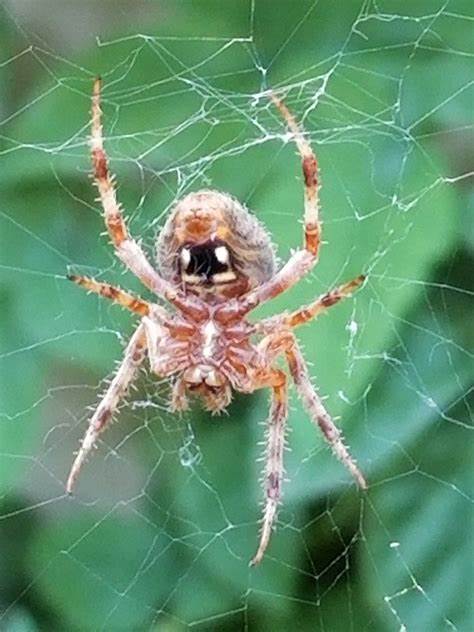 How Did I Get Garden Spiders?

Garden spiders are most active during the spring and early summer months. They start to dissipate during the fall season. Though garden spiders are typically outdoor dwellers, occasionally they accidentally wander into homes in search of food. This happens especially if the garden spider has set up its web in or near a window or door that gets opened. Once inside, garden spiders typically build their webs in attics and other high up, secluded places.

Getting Rid of Garden Spiders…

Spiders are arachnids, not insects. Their biology has built-in sophisticated defense mechanisms that protect them from residual pest control products. Spiders are solitary creatures, not communal like most insects, so there is no domino effect when treating spiders. They have to be killed individually. At Harper Pest Control, we have developed a residual method for spider control that works very well. We treat and kill as many spiders as we see and disrupt their webs but strategically leave active webs untouched. If we can’t find the spider host, we spray the web leaving it a deadly trap when the spider returns.

Harper Pest Control will provide you with home and garden pest control. Our CleanGreen method will take care of your unwanted garden spider home and yard intruders efficiently, eliminating the garden spider’s webs in your house and yard, and creating a barrier around your house to defend your home from more garden intruders.

Call us at 1-800-782-8443 for our CleanGreen garden spider control services if you see any garden spiders and/or orb-shaped webs in or around your home.

Harper Pest Control is a small, locally-based, family-owned company that has been serving indoor and outdoor pest control needs of Orange County and Riverside County for the last 60+ years. We developed the CleanGreen method, a natural, non-toxic pest control that wipes out pests and protects the health of your loved ones. Our mission is for your life to be pest-free.

Thank you! Your submission has been received!

Oops! Something went wrong while submitting the form