Learn what has made us special for over 58 years while serving Southern California.
Learn more 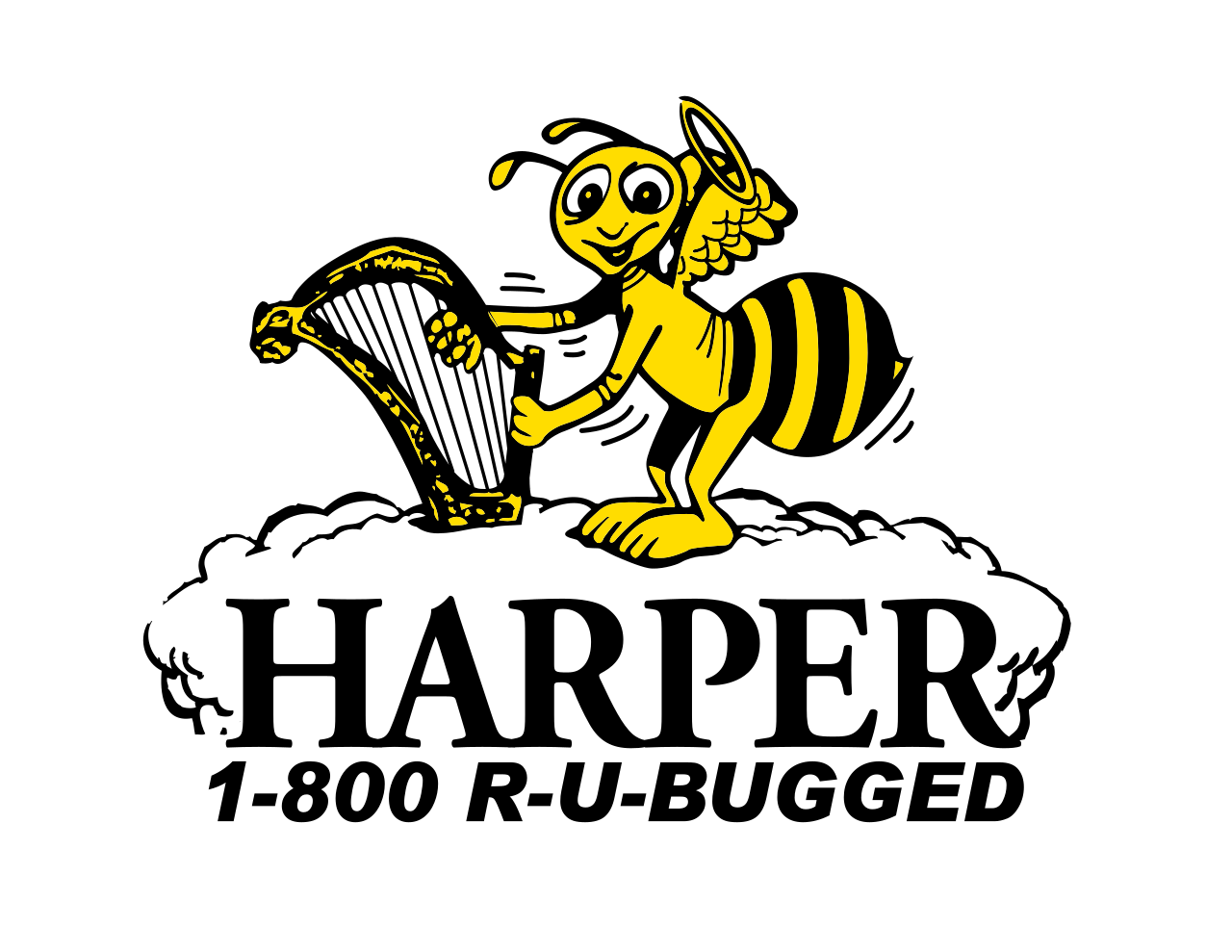 After serving in WWII, Harper returned home eager to be productive in the private sector. He gained his experience working for a large pest control firm, before he decided to strike out on his own. Harper Pest Control has served Orange County and San Diego County for over 58 years, applying Harper's philosophy to each customer they serve. Harper Pest Control takes pride in the fact that many of their customers have been with them since the early 1960’s.

Harper Pest Control continues to be owned and operated by the Harper family today. Thomas Harper carries on the tradition of his father, combining small company personal customer service with sophisticated pest control technologies and techniques. Tom Harper has pioneered some of the most advanced pest control application methods in the industry. Tom Harper has played a key roll in bringing patented technology to the industry throughout the United States and the world. 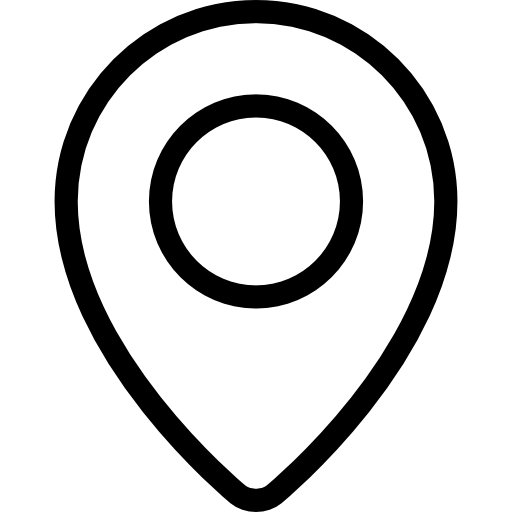 Harper Pest Control has been servicing Orange County and San Diego County since 1962. We are a local, Family first company. 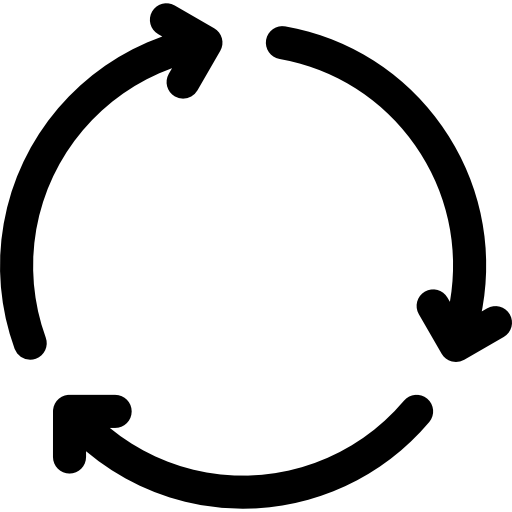 Harper Pest Control has created a Clean Green™ method to have a gentle and effective treatment to your home. 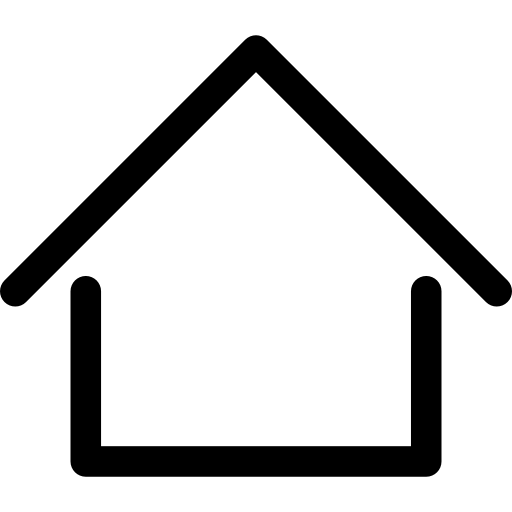 Harper Pest Control has a Satisfaction Guarantee. We are more than happy to come back to your house to guarantee our service.